The word cocktail is used to describe a category of alcoholic beverages with many ingredients separated from other beverages in the bars of the world. The clear definition of the cocktail was first recorded in 1803 at The Balance and Columbian Repository in Hudson, New York, which cited as a cocktail a tonic alcoholic liquid consisting of all sorts of sugar, water and bitters. It is said that the word cocktail was first heard in America in April 1803 in a version of The Farmers' Cabinet, while in England a little earlier, in 1798 in London's "The Morning Post and Gazetteer". 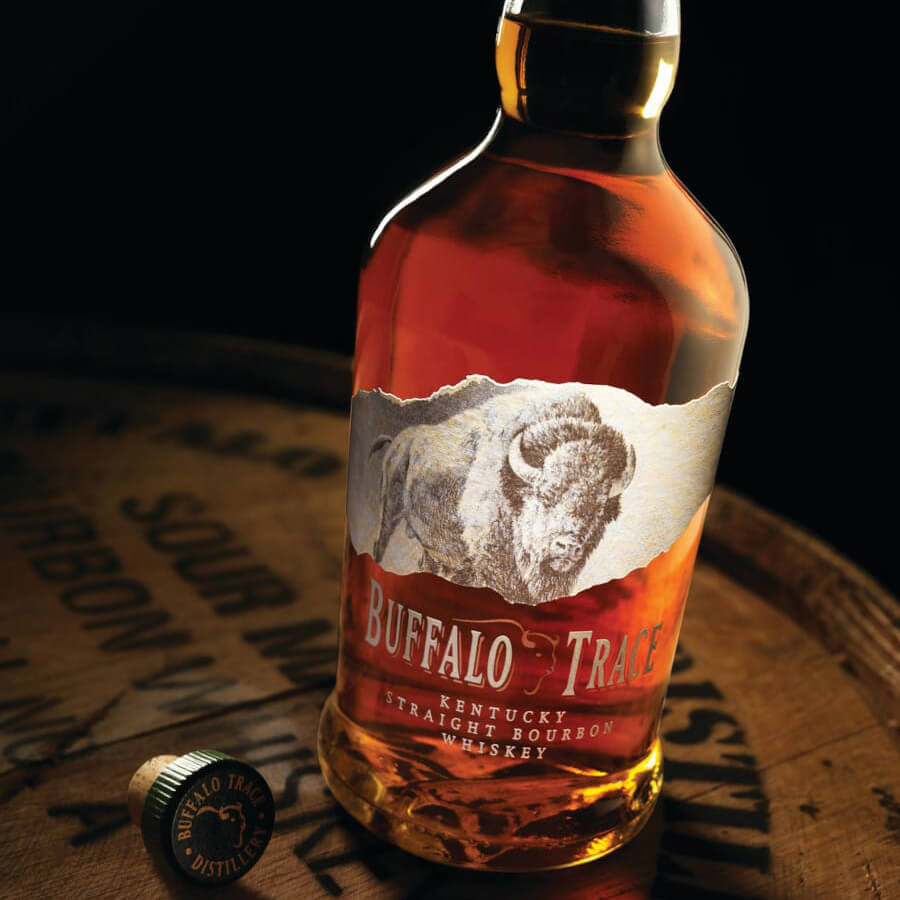 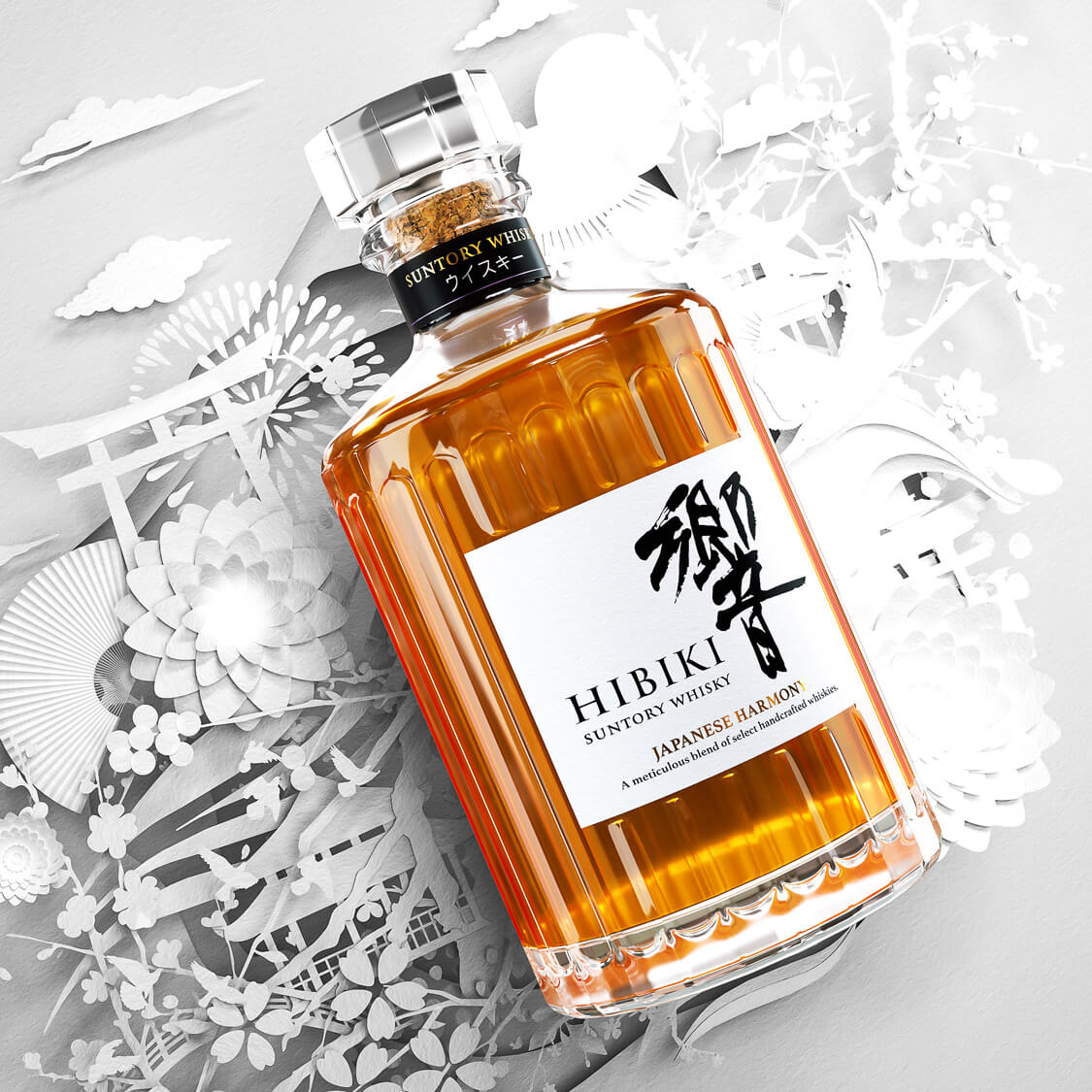 Make purchases with cards, quickly and safely, through the secure environment of the co-operating banks